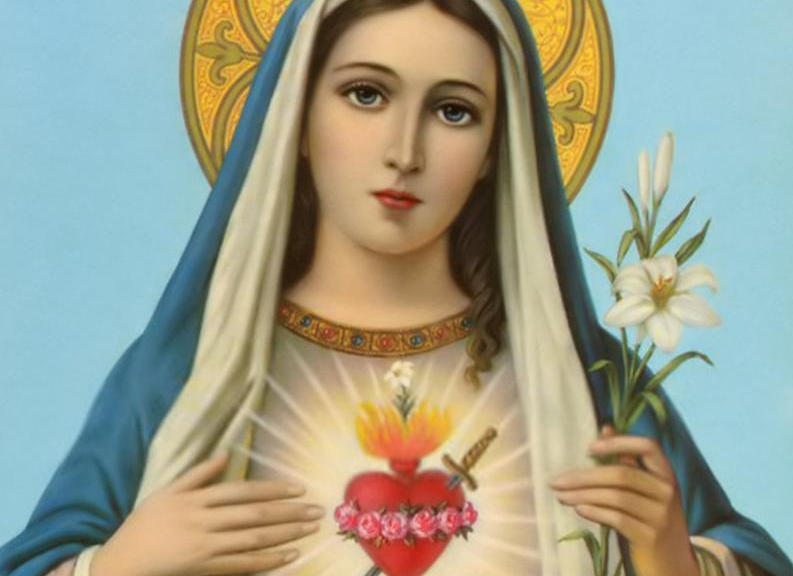 Nunc Gaudet Maria (“We worship Mary”) is one of many Marian hymns found in the Sloane 2593 Manuscript.

Nunc Gaudet Maria struck me as an interesting text because of the chorus:

Although the a, a, a, a probably refers to the repetition of the word “Alleluia” (so many of these settings start that way), I was interested in being more literal with this setting, and wanted to create a hocket between singers with the “a” of Maria. I imagine these singers to be placed in the gallery at different sides of the church.

This hocket is inspired by Sean Doherty’s setting of “A newe werke is come at hand”, which was performed by Ex Cathedra in the same year that they performed my “Jankyn at the Angnus”. It is wonderful setting and well worth a listen by this up and coming composer.

I still had in my head the harmonic basis of the last setting I’d written “Jhesu, Jhesu, saf us allle thorw thy vertu”, so the harmonic context for the opening of this piece is an A major chord in root position, The introduction of the tenors singing “Nunc gaudet Maria” (we praise Mary), leading to A B major chord for heightened interest and to influence the hocket.

The A major sonority is a ruse though, and the basis for the piece is E minor. I can’t claim to have planned the nature of the theme and harmony beyond using my ears and imagination, but I enjoy the shape of it, staring dark (E minor) and spread out, and then ending up brighter (A major) and close together. The antithesis of this thesis is an outward motion spreading out, and the melody ends in unison, a powerful tool in Choral writing.

I am aware of the lack of attention to detail when it comes to consecutive 5ths. My ear often forgives this sonority and I enjoy little quirks of harmony, here for example the rogue C# in the tenor line.

Note the harmony never resolves but keeps the tension going, following on from the opening by ending on a B major chord. Movement is also maintained by interjections of the soprano hocket. When the verse melody repeats, this time with a more regular 3/4 rhythm and fewer, changed harmonies. To give the ear a break and keep it interested, the hocket is replaced by interjections from two solo men.

The last two verses I felt deserved a different treatment and I somehow needed to resolve the harmonies. C major saves me and gives an uplifting and exciting change of texture and the harmonies eventually resolve on to E major in a nod to the tierce de picardy, the whole choir now echoing the hocket which began with the solo soprani.

Owing to the pace and tessiatura (how high in the voice) of this piece, I expect this would need a very good choir to do it justice, and one with 4 good soprano soloists.