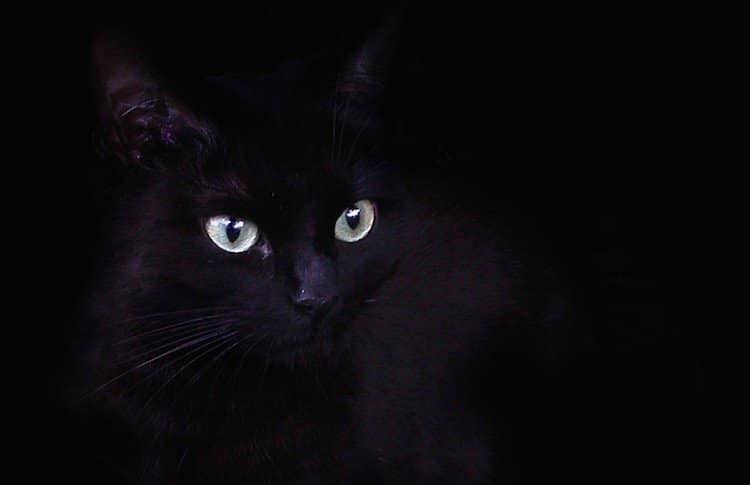 Tobermory is a one-act comedic opera based on the story of the same name by Saki (H. H. Munro). Scene 1 opens on a dreary day at an English country house party, c. 1905, hosted by Sir Wilfrid and Lady Blemley. With little to do but flirt and play bridge, the bored guests ask a newcomer to their group, Cornelius Appin, to describe the research he does with animal intelligence. He announces that he has, as part of his experimentation, taught the Blemleys’ housecat Tobermory to talk. At first, everyone thinks this to be a hoax, but soon enough Tobermory joins the group and proves that he does indeed speak perfect English. But as the guests and hosts try to converse with Tober, it becomes clear that he is full of information about all of them, and proceeds to calmly reveal secrets, quote private conversations, and threatens to make indiscretions public knowledge. His comments throw the party into panic, and everyone agrees that he must be silenced before he teaches other animals to talk or tells talks to anyone else. Tobermory appears to settle in for a nap and the guests debate the best method of killing him. At some point, he slips out of the room, unseen.

In Scene 2, the party is assembled for dinner, but it’s a morose scene: everyone is anxious to locate Tobermory. Odo Finsberry sings to try to lighten the atmosphere, but makes it worse instead. Appin pleads with the Blemleys to let him take Tobermory away, unharmed, to help further his research, but they refuse. From outside, there are the sounds of a cat fight: Tobermory is fighting the large tom from the rectory, and after several minutes, Sir Wilfrid enters with the news that the tom has killed Tobermory. Lady Blemley begins a strong letter of disapproval to the rectory, and despite their murderous intentions of Scene 1, the guests and Blemleys now eulogize Tobermory and sing his praises. When Appin notes this hypocritical turn, he is ejected from the party.

Scene 3 takes place the following morning. Sir Wilfrid has gone through Appin’s belongings and found newspaper clippings and telegrams. As the guests begin to read, it becomes clear that Appin’s work teaching animals to talk was for the British government, which plans to place speaking cats as spies in important households around the world. Once again the mood changes, and the guests celebrate Tobermory’s ‘sacrifice’ for the good of the nation.

Tobermory is a project in progress and is looking for collaborative help from performers, directors and opera companies. If you feel that you can help this project, please get in touch.