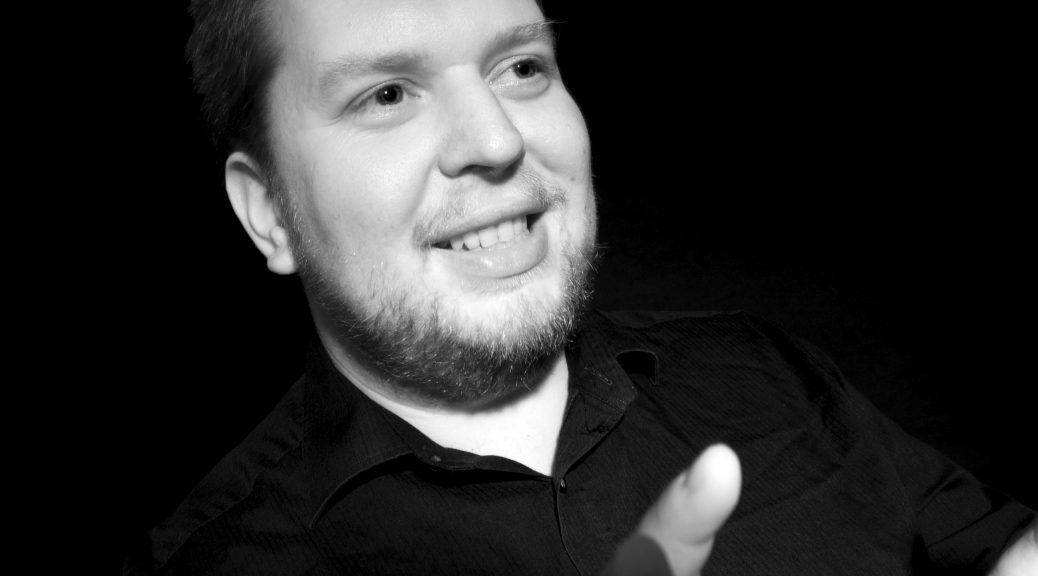 Dr. Edward Caine PhD was brought up in Scotland, attended Ackworth School, West Yorkshire with a joint Art and Music scholarship, then completed a BA in Music at Durham University where he studied composition under Dr. Paul Archbold and worked with composers Fabrice Fitch and Martyn Harry. Edd then moved to York and completed an MA and PhD in Composition at the University of York under Prof. Roger Marsh, Nicola Lefanu and John Stringer.

In addition to his studies, Edd has worked as a postgraduate lecturer for the University of York and Hull University and Tutor for the Centre for Lifelong Learning as Welfare Tutor and Music Tutor for Vanbrugh College, University of York, freelance Jazz pianist and Piano Teacher as well as Web designer/programmer. He has also previous worked as Projects Manager for Late Music and Assistant for publisher UYMP. He also runs and performs in new music trio cat•er•waul, conducts upper-voice choir Sicut Sol and sings bass for contemporary vocal group The 24.