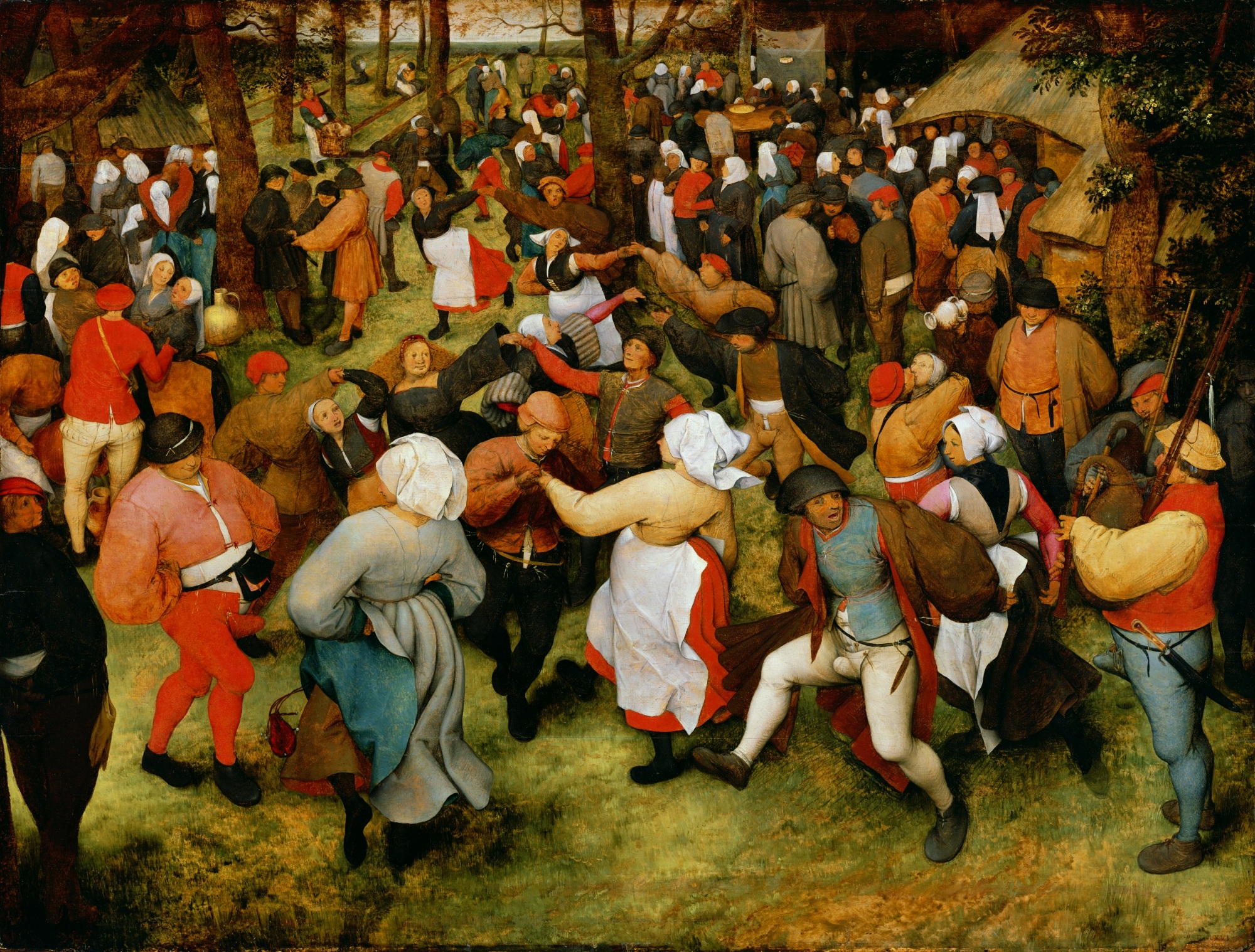 Jankyn at the Angnus is a carol that I wrote in the hope that Birmingham choir Ex Cathedra would perform it, and which they performed in their Christmas Music by Candlelight Series in 2019. It was also performed by community choir In Sound Company that year in St. James Church, Wollaston.

In it Somebody f**ks a priest. Merry Christmas Everybody!

This was one of the first MS Sloane 2593 settings I completed. I was drawn to the text because of its narrative function and because of this figure of “Jolly Jankyn” who seemed to be a larger-than-life character at the center of it. It has to be said that when I first set the words I did not fully understand them, and might have done it slightly differently if I did.

So, about that text. This is the last in the collection and an anonymous poet, but contemporary with figures like Geoffrey Chaucer, who wrote Cantebury Tales. In Cantebury Tales there are quite a few references to “Jankyn” (a medieval variant of “John”) and “Alison”, often synonymous with a lady of, well, dalliance. The carol is the telling of the yule day service and is told from the perspective of Alison. Jankyn, the clergyman, is taking the service. When Alison comes up to kiss the pax board (a tradition in which to avoid the spread of disease and encourage sin the parishoners kiss a board one by one instead of each other), Jankyn “twinkles, but says nowt” and “upon my foot he treads”, essentially telling her to keep quiet.

The setting is full of puns and is intermingled with religious ceremony and ritual. The refrain “Jankyn sing it merry with Aleyson”, meant to rhyme with “eleison”, part of the kyrie eleison chant (“Lord have Mercy upon us”). The punchline is a mixture of the sacred and the profane: “Cryst from shame me schylde, alas! I go with chyld”. Note in modern English this is a half-rhyme but it is likely that in 15th century England schylde would rhyme with chyld.

One of the sources for the analysis of this poem is a very interesting and thorough blog post on the website love-literature.com.

It surprised me when this was performed that a number of people asked me if it was inspired by the 14th century round “sumer is icumen in” and indeed the opening does bear striking resemblance to it, as evinced when Jeffrey Skidmore introduced the piece with s small section of it on the organ and how perfectly it fitted. The fact of the matter is that I’ve been working for Ex Cathedra for over 4 years now and these influences are bound to drift in unannounced.

In fact I first heard the opening in my head while wondering through the grand central station in Birmingham, simply thinking about what to do with the repeated “kyrie” and “so kyrie” I was reminded of the squeezebox and its association with folk musics and of the works of Benjamin Britten, who uses it frequently. While I was less dogmatic in my use of it than in Jhesu, Jhesu, Saf us alle throw thy vertu, this is what I opened this setting with – a squeezebox playing in and out. A peasant dance.

Similarly when the men come in they are performing a heavy peasant dance. I’m put in mind of Breugel’s “Wedding Dance”. To that end it is rhythmic and fun. I imagine this yule day to be a whirlwind of activity and excitement. I used a simple hemiola in the melody – This was a challenge for the singers and we took to using a tambourine in rehearsal to get them used to performing it.

This line about Jankyn bearing the pax board is sung by the men but now that I know more about the poem, it should probably be sung by the women. I might still change it to better reflect the text.

Also, I chose to leave out a couple of lines from the poem in this iteration which might find their way into a future iteration of the carol. It just felt like too much text at the time, and there is a change in structure which I was ill-equipped to deal with at the time, wanting to leave the bulk of the setting as a simple repetitive structure. It’s also problematic in terms of meaning:

I can imagine setting this and having a solo Jankyn perform long melismatic passages, however it would not not necessarily fit with the structure of the piece, and “wortes” although still sometimes referred to in modern English, would not translate to a modern audience.

In the performance of this carol there are quite a few difficulties. I decided to be non-dogmatic about the modernisation of the text, and it presents some difficulties, not least pronunciation. The main difficulty is in whether to use modern words (trod), (shield) (health) or to preserve the rhyme and approximate early pronunciation, which is complicated without the help of an expert.

Similarly, although the notes seem straight forward, when In Sound Company community choir performed it there were some definite points of difficulty which I did not forsee (although they did a fantastic job).